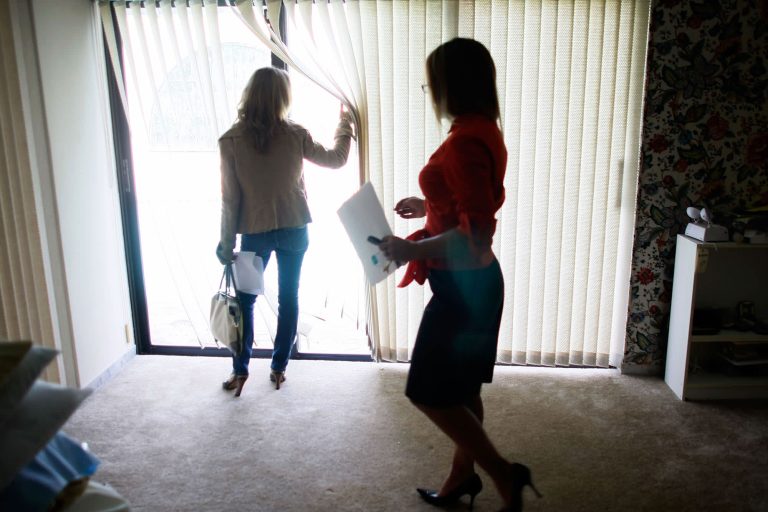 A real estate agent shows a home to a prospective buyer in Miami.

A brief drop in mortgage rates, due to the first news of the omicron variant, caused mortgage refinance demand to rise dramatically last week. But it will likely be short-lived.

The rate drop wasn’t all that dramatic when looking at the weekly average of the 30-year fixed. For loans with conforming loan balances ($548,250 or less), it fell to 3.30% from 3.31%, with points decreasing to 0.39 from 0.43 (including the origination fee) for loans with a 20% down payment, according to the Mortgage Bankers Association.

Again, that was the average. Rates had dropped sharply at the end of the previous week and then stayed there through last Tuesday before starting to climb again Wednesday.

It was, however, enough time to cause a 9% jump in refinance applications week to week, seasonally adjusted. They were still 37% lower than the same week one year ago. Mortgage rates were 40 basis points lower at this time last year.

“While the 30-year fixed mortgage rate and 15-year fixed mortgage rate both declined only one basis point, the FHA rate fell 7 basis points, driving the surge in government refinances. Borrowers are continuing to act on these opportunities, but if rates trend higher as MBA is forecasting, the window of opportunity to refinance will continue to get smaller,” said Joel Kan, an MBA economist.

Mortgage applications to purchase a home, which are less sensitive to weekly rate changes, decreased 5% for the week and were 8% lower than the same week one year ago. This after four consecutive weeks of gains.

“Activity is still close to the highest level since March 2021, which is a positive sign as the year comes to an end,” said Kan. “Purchase activity continues to be constrained by a lack of inventory, combined with rapid rates of home-price appreciation and mortgage rates higher than in 2020.”

Mortgage rates continued to climb higher this week, now up 11 basis points from a week ago, according to Mortgage News Daily. Mortgage rates loosely follow the yield on the 10 year U.S. Treasury.

“While plenty of uncertainty remains, there are more headlines regarding ‘lower severity’ of covid symptoms in omicron cases.  Investors have rushed back into the stock market as a result, and bonds have suffered,” wrote Matthew Graham COO of Mortgage News Daily. 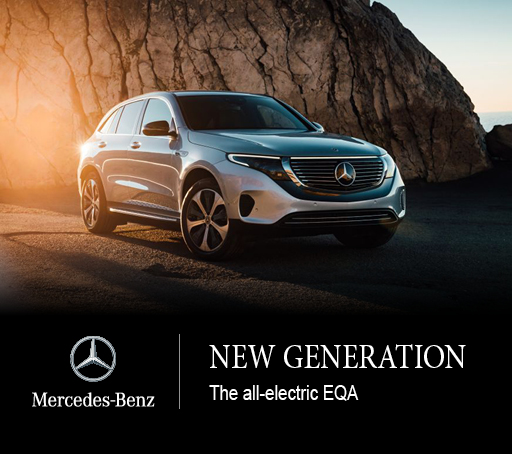